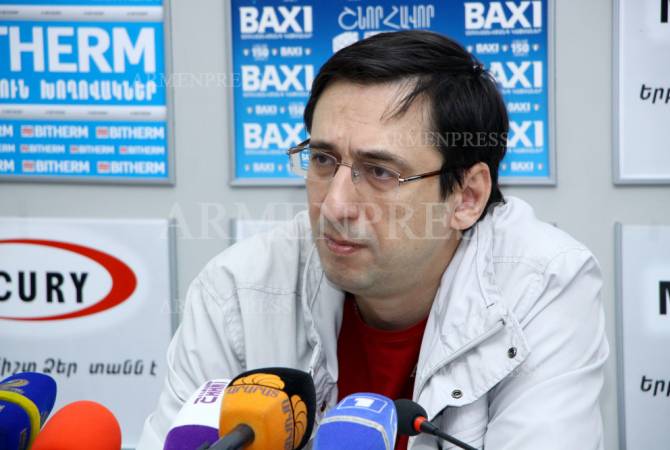 
YEREVAN, OCTOBER 21, ARMENPRESS. The practice of selling large-scale weapons to Azerbaijan is not right: it doesn’t contribute to strengthening Russia’s role in the South Caucasus, Andrey Areshev - expert at the Centre for the Central Asia and Caucasus Studies, Institute of Oriental Studies of Russian Academy of Sciences, told a press conference in ARMENPRESS.

“I have repeatedly said this, also through Russian media. I express my own opinion. I have said this several years ago, but I am also ready to say it now”, the expert said.

He said Russia is quite a complex country which has a complex decision-making system.

“Obviously, there are facts that contribute to the implementation of such deals: something that I react negatively”, he said.