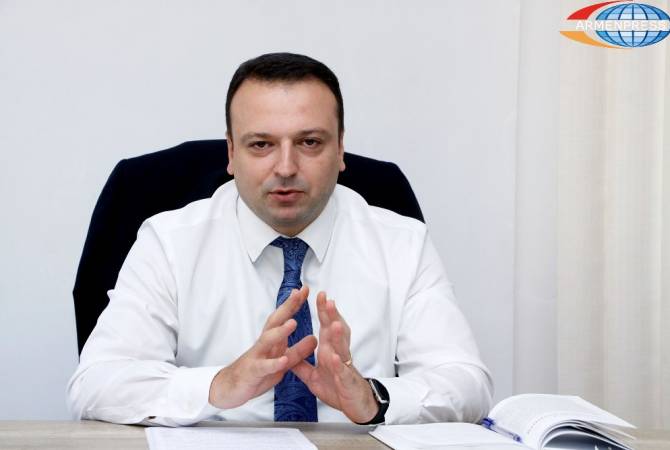 
YEREVAN, SEPTEMBER 7, ARMENPRESS. The Armenian government is considering the idea of creating an engineering city.

Deputy minister of economic development and investments Emil Tarasyan told ARMENPRESS they hope they will announce the launch of creating the engineering city very soon.

“We are talking about Jrvezh’s engineering city. The location is already decided, now we are solving the issues relating to allocation of lands. It will be an eco-system of Armenian startups. Right now there are 17 startups who are ready to create this cottage city. They will have separate branches”, Tarasyan said.

This is very important since engineering requires investing serious money and technologies.

Tarasyan said the engineering city will be created as result of government-private sector cooperation. The government will cooperate with National Instruments in this case.

The trading center of Philip Morris will be located in the engineering town, among others.