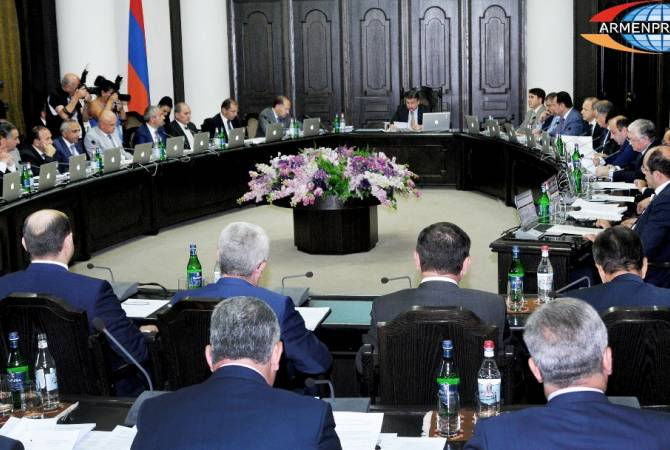 “Our respective agencies have already responded to this issue. I will only add that the decisions in the EAEU are being made by the principle of consensus, and when it comes to the decision-making, Armenia will express its stance”, the minister said.

The Turkish economy minister announced on August 18 that Turkey has a proposal to launch talks with the EAEU on signing the customs agreement by not violating the respective agreements with the European Union. He said Turkey wants also to create cooperation with the EAEU.