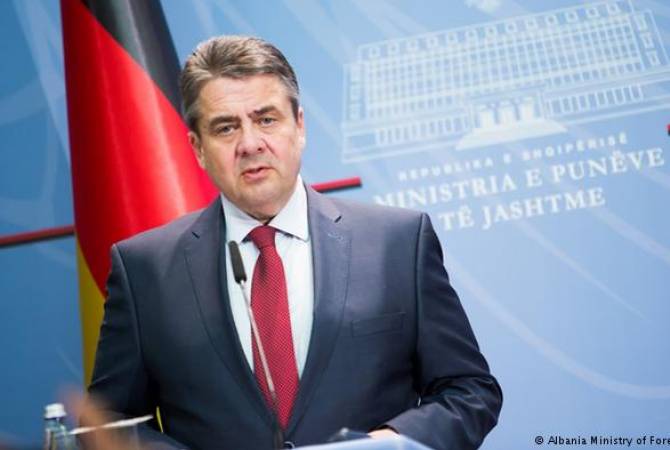 
YEREVAN, JULY 20, ARMENPRESS. The detention of German citizen Peter Steudtner in Turkey has become the reason of serious tensions in the Turkish-German relations.

Deutsche Welle reported that German’s foreign minister Sigmar Gabriel interrupted his vacation to return to Berlin upon being notified on the incident.

It is expected that the German FM will make a statement on July 20 and comment on the matter.

It is not yet known as to what measures Germany will take on the jailing of their citizen in Turkey.

Earlier the Turkish Ambassador to Germany was summoned by the foreign ministry as a protest.

On July 5, 10 activists were arrested in Istanbul. Four have been released.

The activists are accused for being members of terrorist groups. The jailed includes Amnesty International Turkey office head Idil Eser.

Amnesty International urged to pressure Turkey to immediately stop the prosecution and release them.

Germany and the US have condemned Turkey’s actions.