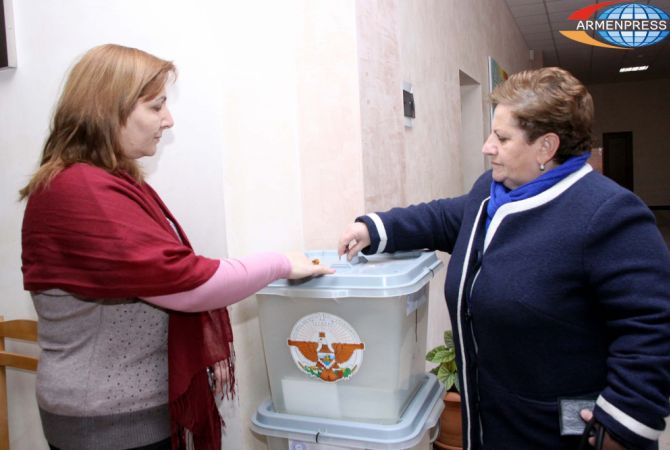 280 polling stations of 11 electoral districts were opened on February 20, at 08:00, one of which is in the NKR representation in Armenia, and the one in “Shushi” correctional facility for convicts.

102 thousand 757 citizens have a right to take part in the referendum.

2 thousand 222 commission members will hold the constitutional referendum in the polling stations, from which 68% are non-partisan.

104 international observers from more than 30 countries, 103 local observers, as well as more than 80 media representatives will follow the voting process. The polling stations will be closed at 20:00.

Under the constitutional changes, the NKR transforms to a presidential system.