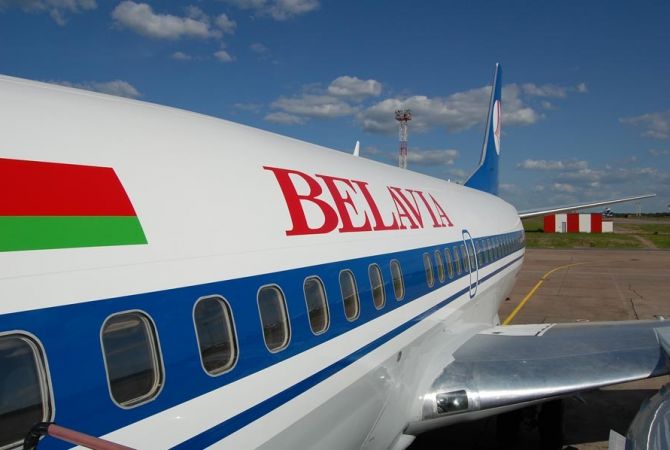 
YEREVAN, OCTOBER 22, ARMENPRESS. Belarus issued an official complaint to Ukraine regarding the forced landing of the Belavia aircraft, en route from Kiev to Minsk on October 21.

According to the ministry’s statement, Belarus seeks official apologies from Ukraine and complete financial compensation which happened as result of Ukraine’s actions.

The Security Service of Ukraine commented on the issue saying they forced the aircraft to return because it contained “threat to national security”.

The Security Service says it received a report on a foreign citizen and a possible threat to national security. At the time the report was received, the foreign citizen was aboard the flight, thus the Ukrainian authorities forced the plane to return.

According to Alexander Tkachuk – Chief of Staff of Ukraine’s Security Service – reports on scrambling interceptors in case of failure to comply are false.