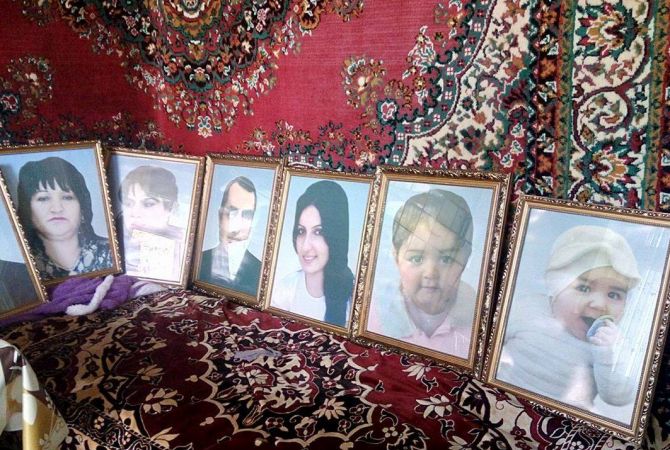 
YEREVAN, AUGUST 31, ARMENPRESS. For the first time reporters were allowed to enter the house of the Avetisyan family in Gyumri – the family which was massacred by Russian serviceman Valery Permyakov in 2015. 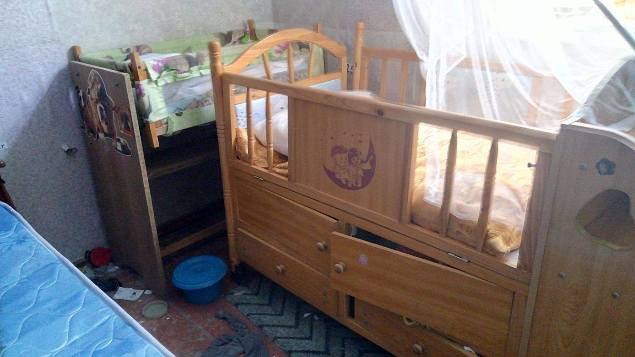 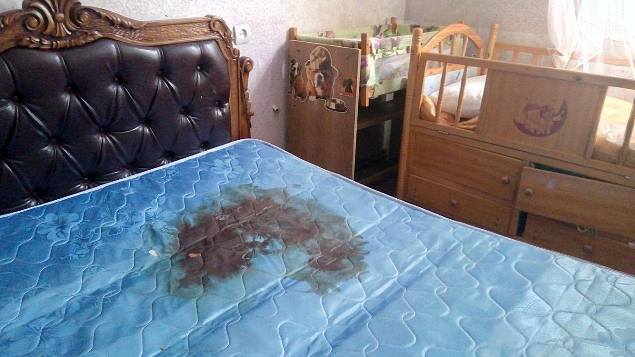 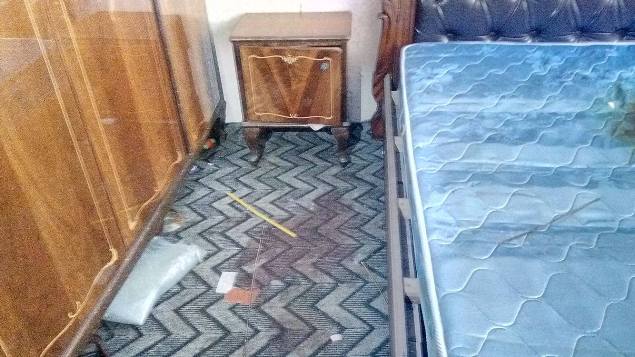 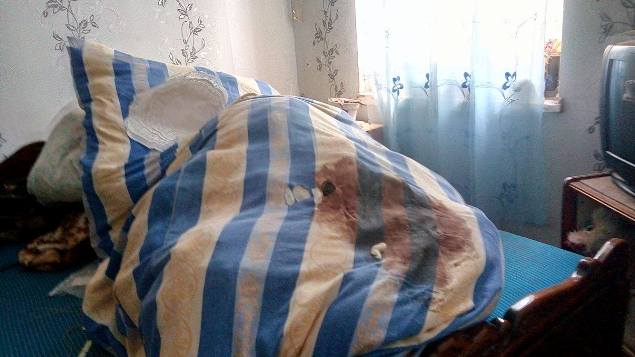 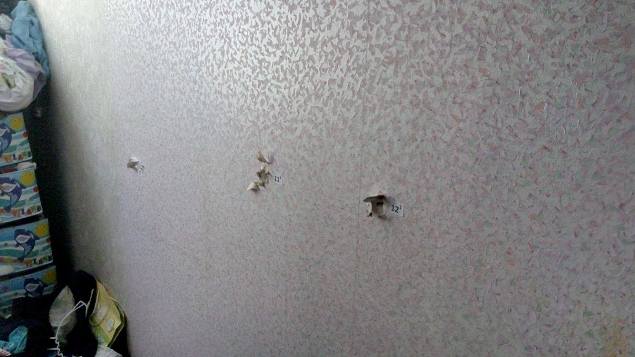 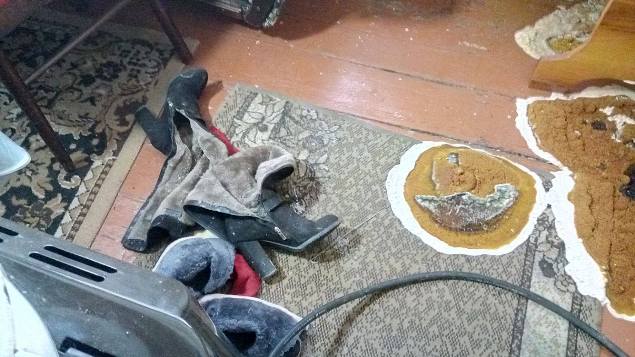 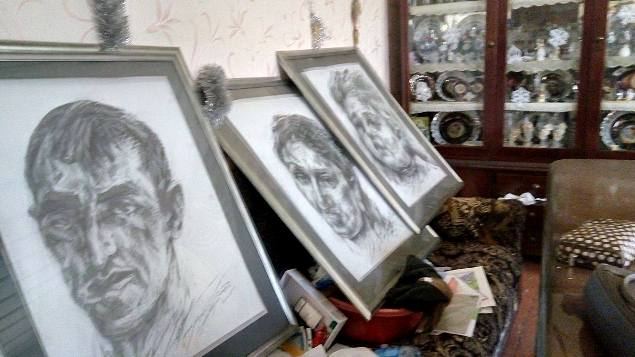 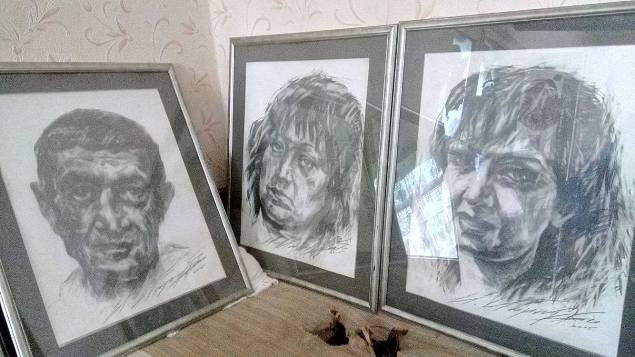 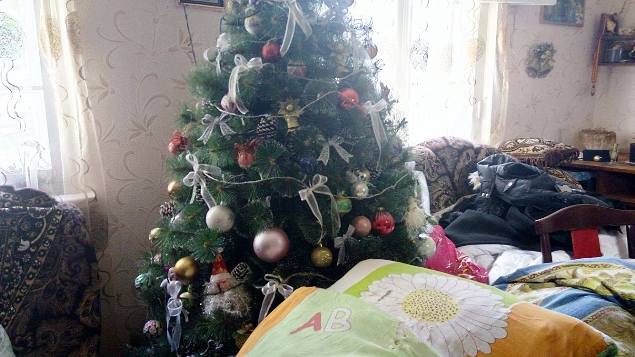 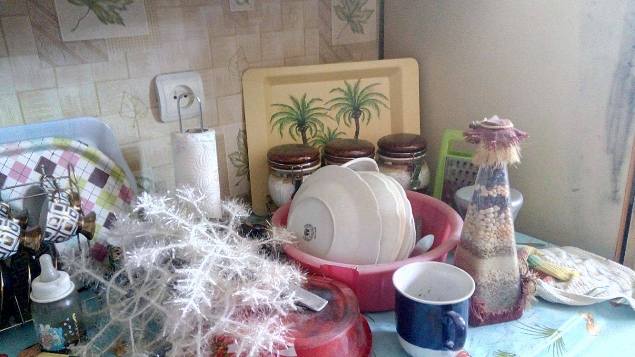 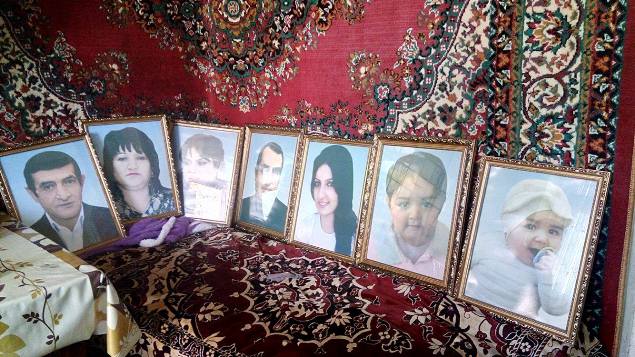 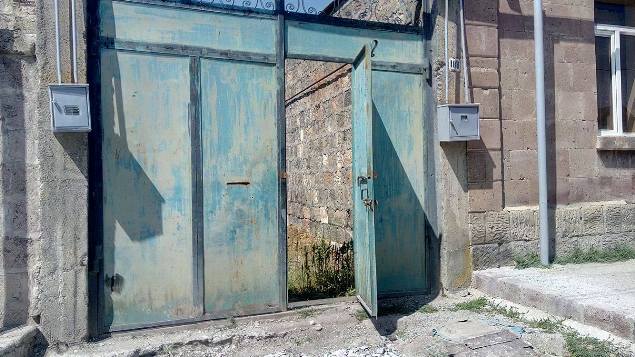 Valery Permyakov murdered 7 members of the Avetisyan family in Gyumri on January 12, 2015.

The youngest victim was a 6 months old baby. Six of the victims were gunned down, and the baby was stabbed.

On August 23 Valery Permyakov – serviceman of the Russian military base of Gyumri - had been sentenced to life imprisonment for the murders of seven members of the Avetisyan family.

Judge Harutyun Movsisyan delivered the verdict, noting the Court has proven the guilt of Permyakov.