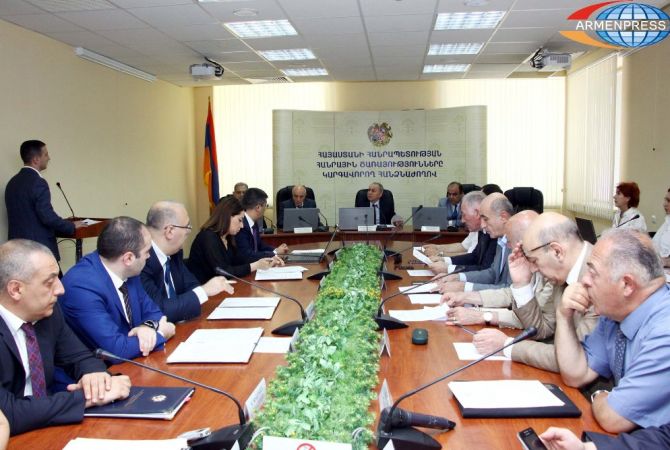 
YEREVAN, JUNE 22, ARMENPRESS. The Public Services Regulatory Commission of Armenia has provided permission to the Russian Embassy to use radio frequencies in Yerevan and nearby settlements.

Head of the Telecommunications Department of the PSRC Gevorg Gevorgyan says this is a means of communications, there is nothing surprising and there have been similar precedents.

“There are precedents, the US Embassy also has radio frequency, and today permission was granted to the Russian Embassy as well. It is a common practice, just like Armenian Embassies abroad are using the resources of given countries”, Gevorgyan said.

The permission is granted for one year.