Merkel: Orlando shooting will not change Germany’s policy of tolerance 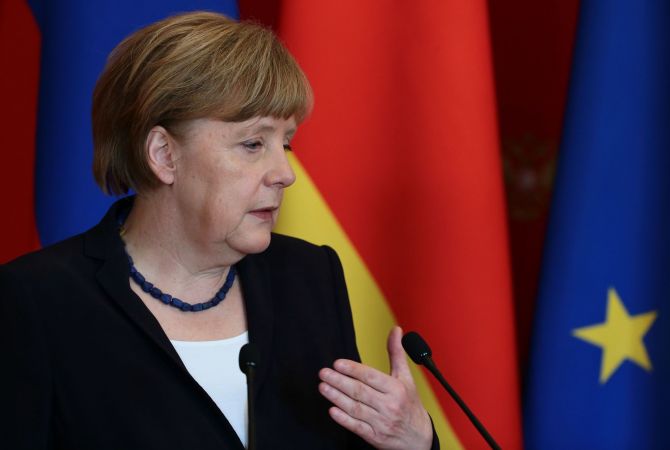 "Our hearts are heavy that hatred and malice of one man took lives of more than 50 people, I think I say this on behalf of all guests from Germany present here. But we firmly believe, even if such serious crimes cause us deep sorrow, in the continuation of our open, tolerant life," Merkel said at German-Chinese intergovernmental consultations in Beijing as posted on her official Twitter account.

She expressed her condolences for the families of the victims.

An American-born man who'd pledged allegiance to ISIS gunned down 50 people early June 12 at a gay nightclub in Orlando, the deadliest mass shooting in the United States and the nation's worst terror attack since 9/11, authorities said.

Mateen called 911 during the attack to pledge allegiance to ISIS and mentioned the Boston Marathon bombers, according to a U.S. official.