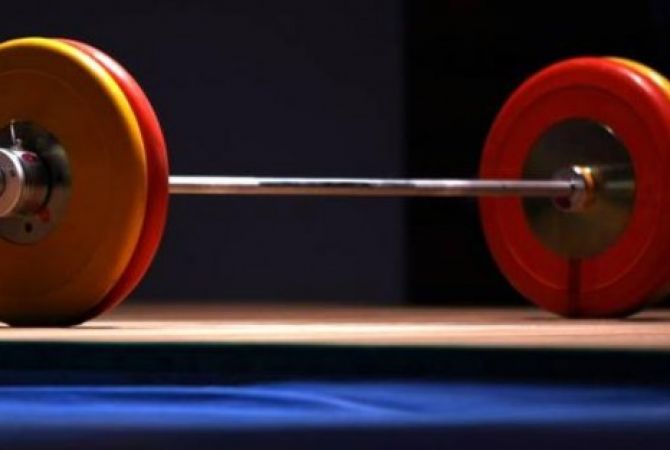 
YEREVAN, JUNE 13, ARMENPRESS.  Once again the Azerbaijani Sports is covered in shame and embarrassment.

6 athletes of the Azerbaijani Weightlifting Team were disqualified for 8 years for doping use at the 2015 November Championship in the U.S., according to Meydan TV.

Foreign athletes of the Azerbaijani Team – Valentin Khristov and Boyanka Kostova were also among the disqualified.

The Azerbaijani athletes won’t be able to compete at RIO 2016.

Taking into consideration the mass disqualifications, it is possible for the entire Azerbaijani Weightlifting Team to be banned from RIO 2016.