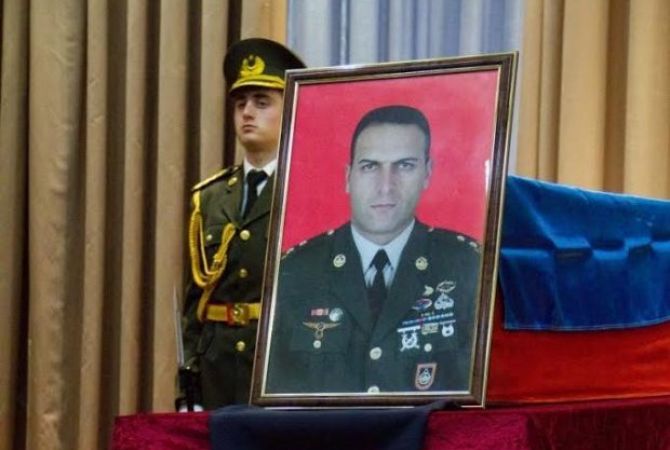 The commander of Azerbaijani special squad was eliminated by Armenian 18-20 year old soldiers during the 4-day war in April.

According to some Azerbaijani sources, during those days the Armenian conscripts in Nagorno Karabakh eliminated nearly a hundred of Azerbaijani special squad soldiers.