Azerbaijan fires at civilian settlements in Tavush and Gegharkunik (Armenia) 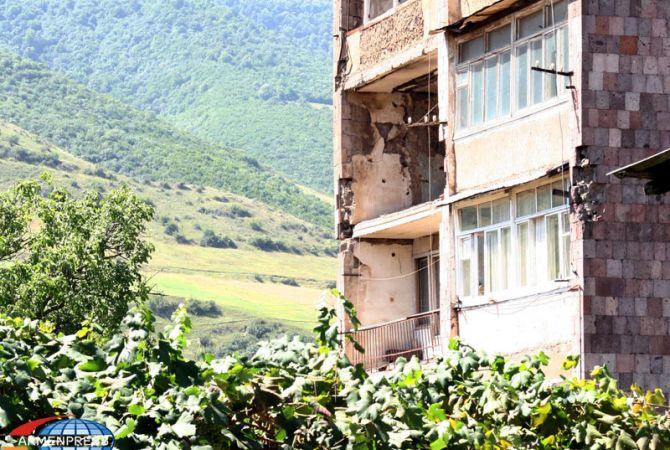 
YEREVAN, APRIL 8, ARMENPRESS. Azerbaijan shelled and fired at civilian settlements and positions in Tavush and Gegharkunik Provinces of Armenia. As “Armenpress” reports, this was stated by Press Secretary of the Ministry of Defense Artsrun Hovhannisyan.

“In particular, Azerbaijan fired 120mm mortars and SPG-9 type weapons at the Karmir, Ttujur, Baghanis villages. Fortunately there are no casualties”, Hovhannisyan said.

Azerbaijan continued violating the ceasefire agreement in the early morning of April 8, during which Azerbaijan fired various caliber weapons (more than 2000 shots) along the entire line of contact, and also 60mm mortars. Heavy violations took place in the northern direction (Talish), as a result of which Private Hrach Muradyan (born 1983) was killed and others were wounded.

In the northeastern direction of the line of contact, Private Gevorg Mghdesyan (born 1996) was fatally wounded. An investigation is underway to determine details.

The Nagorno Karabakh Defense Ministry shares the grief of loss and expresses its support to the families, relatives and co-servicemen of the killed soldiers.