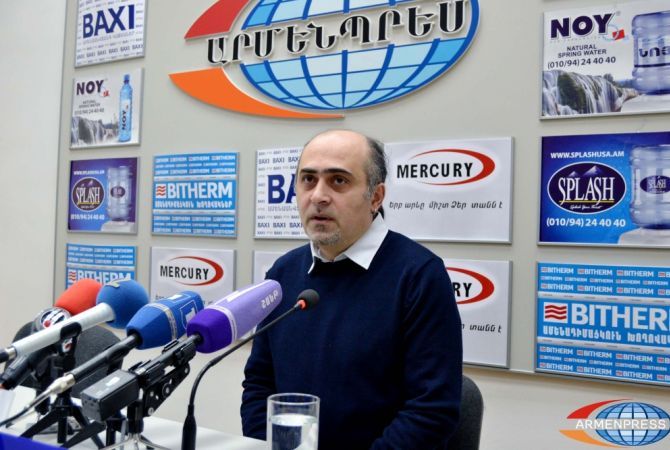 
YEREVAN, APRIL 5, ARMENPRESS. IT security expert Samvel Martirosyan informs that Azerbaijani hackers have cracked the Facebook profiles of Kashatagh region (NKR) users, known also as Kalbajar, and disseminate chaotic information. “Armenpress” reports the expert wrote about this on his Facebook page, urging not to believe everything instantly.

On April 4 the expert had informed that the “Monte Melkonyan Cyber Army” had managed to obtain data of 25 thousand Azerbaijani servicemen.

The Azerbaijani armed forces fired MM-21 (Grad) multiple rocket launcher on April 2, at 08: 30 in the direction of Martuni (NKR), killing 12 year old Vaghinak Grigoryan and wounding two other children. 4 other civilians were wounded later. On April 3 the subversive group of Azerbaijan brutally killed 3 elderly and vandalized their corpses in Talish village.

Due to the timely and professional actions of the Nagorno Karabakh Defense Army, it was possible to take the situation under control, and make the enemy suffer considerable losses.

The Defense Army undertook counteroffensive measures and dominated the strategic position in the direction of Talish, which was earlier occupied by Azerbaijani forces.