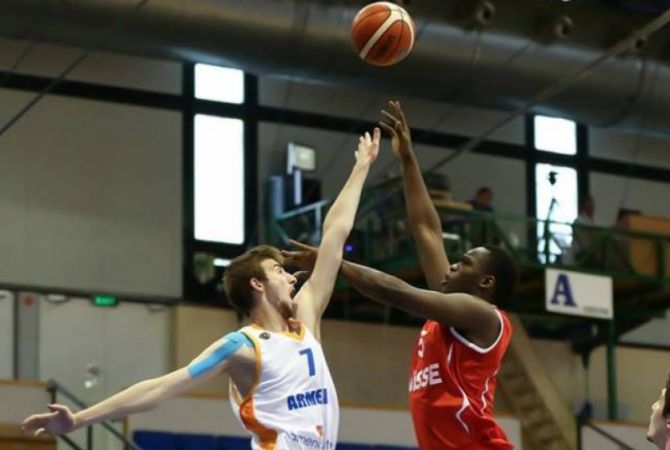 
YEREVAN, DECEMBER 14, ARMENPRESS. FIBA Europe has published a list of cities that will host the European Championships 2016.

Armenian men's national team will travel to Moldova in the summer of 2016, where the championship of small countries of Europe will take place. Matches will be held in the Moldovan capital Chișinău. Dates are being specified. As “Armenpress” reports, the official website of Armenian Olympic Committee informs about this.

European Championship for men under 20 years, and Division B, to which Armenia also takes part, will be held in the Greek city of Chalcis from the 15th to 24th of July.

Armenian under 16 team will leave for Cyprus in July 2016, where the European Championship Division C will take place. Matches will be held in Nicosia and Limassol. Dates are being specified.

Armenian under 18 women’s team will travel to the Georgian capital Tbilisi in July next year, where the European Championship Division C will take place. Date is specified.

The draw for the UEFA European Championship will be held on 22 January 2016.

11:29, 05.19.2022
3191 views U.S. recognizes role of population of Nagorno-Karabakh in deciding its future–Ambassador Tracy’s interview to ARMENPRESS