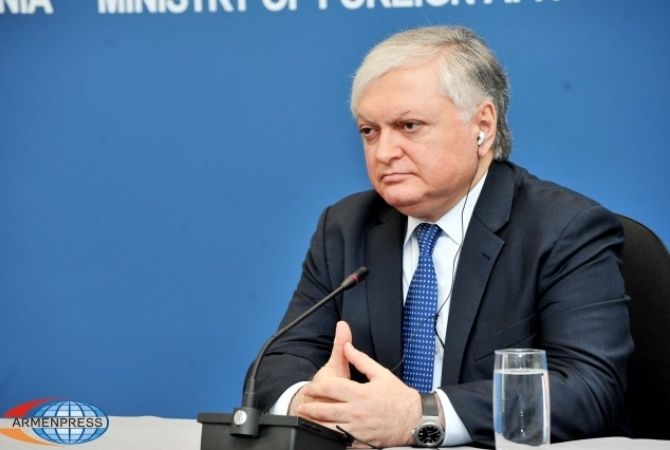 
YEREVAN, OCTOBER 12, ARMENPRESS. Michaëlle Jean, Secretary-General of the Organisation Internationale de la Francophonie who is in Yerevan on an official visit emphasized after the Ministerial Conference of La Francophonie that the results of the conference were positive. According to her the programs presented at the conference were topical and during her official meetings she intended to discuss Francophonie’s projects of economic and political cooperation.

“Armenpress” reports that during the joint press conference with Armenia Foreign Minister Edward Nalbandian, Michaëlle Jean attached great importance to the adoption of the resolution related to the prevention of genocides as such crimes against humanity continued to occur even nowadays.

Summing up the Ministerial Conference of La Francophonie, Armenia Foreign Minister Edward Nalbandian said that the relations with the Organisation Internationale de la Francophonie and especially with its Secretary-General are not simply good but perfect.