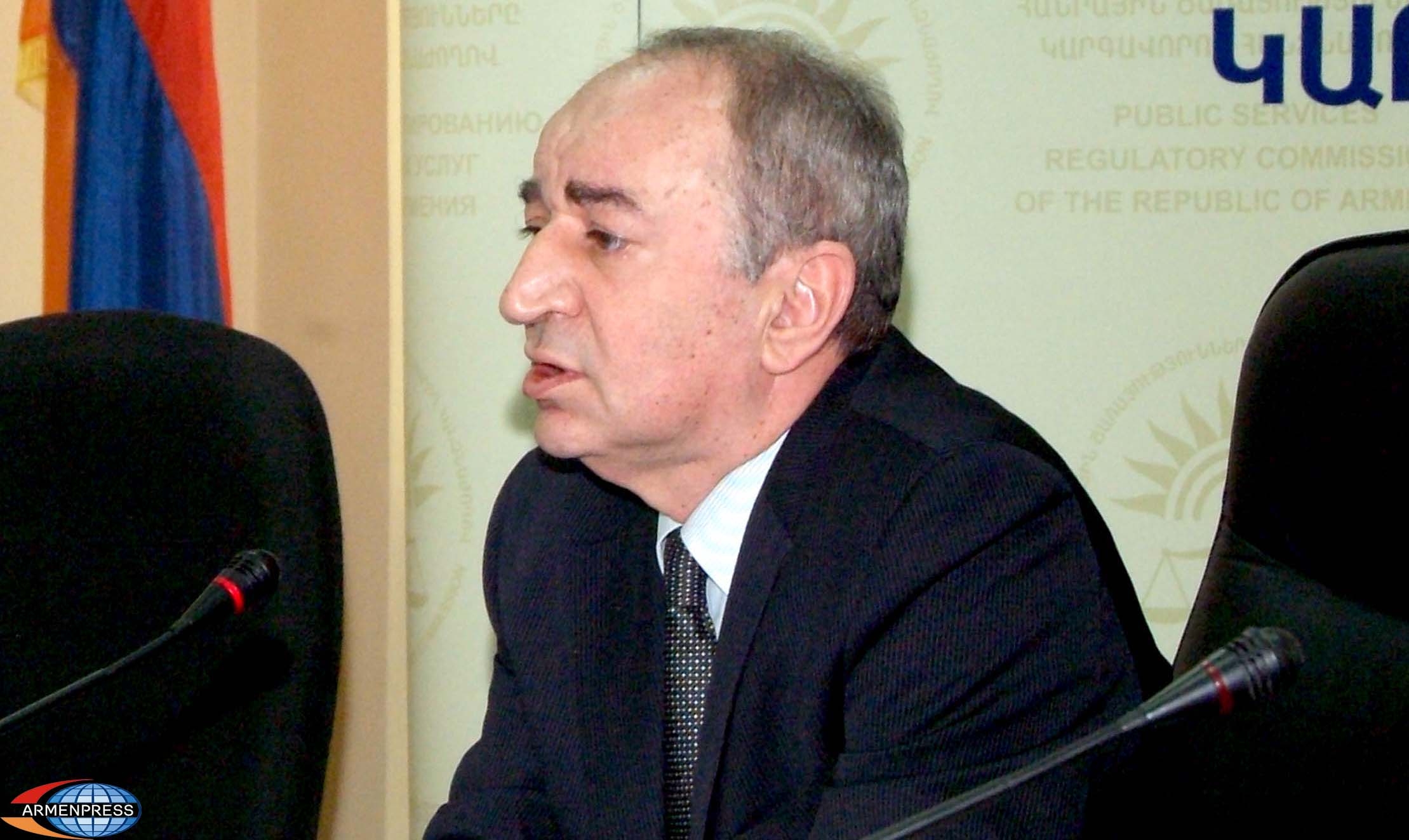 YEREVAN, JUNE 12, ARMENPRESS: The President of the Public Services Regulatory Commission Robert Nazaryan does not exclude that one year after the increase of the electricity tariff it may be reduced by 5 drams. During the parliamentary hearings on the electricity tariff increase held at the National Assembly Robert Nazaryan stated about it, answering the question of the Secretary of the Heritage faction of the National Assembly Tevan Poghosyan, explaining what problems will be solved with the increase of the electricity tariff by 6,93 drams. He stressed that 2,4 drams from 6,93 will be directed to the energy producing stations and the service organizations. 4,24 drams will go to the power distribution.
“In the result of the allocation of this 4,24 drams, the damages of the Electric Networks of Armenia, 23,4 billion drams, will come out from the tariff in a year. And if there are not any exchange fluctuations, lack of water resources, other obligations and problems, we will be able to reduce the electricity tariff by 5 drams”, - stated Nazaryan, Armenpress reports.