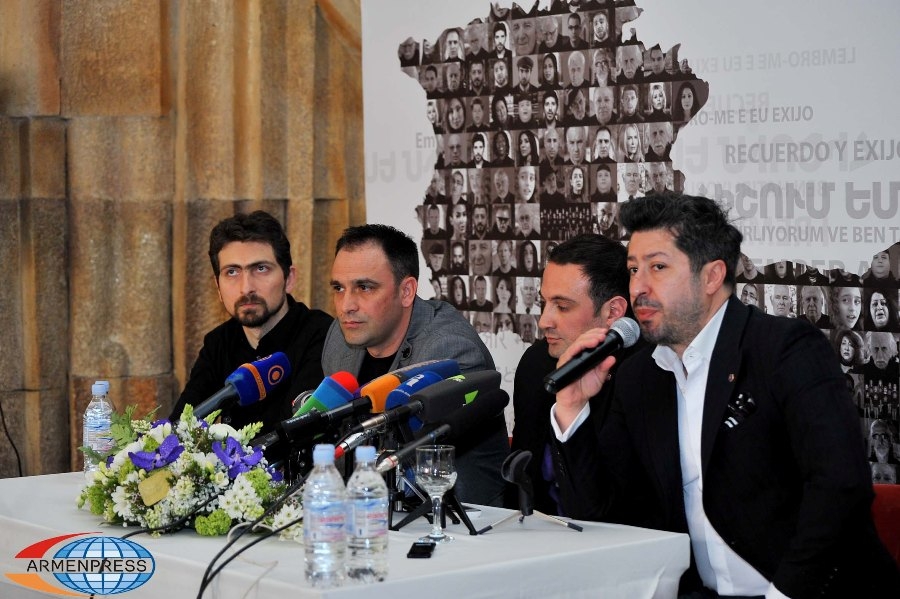 The project’s manager Grisha Aghakhanyan mentioned that they had come up with the idea of the song and music video a year ago.

After the premiere, Rita Sargsyan told journalists that she liked the music video and said the song would certainly be a success.

The song “Millions of Lives” is unique conversation between a grandfather and granddaughter during which the grandfather recalls the sufferings that his family underwent.