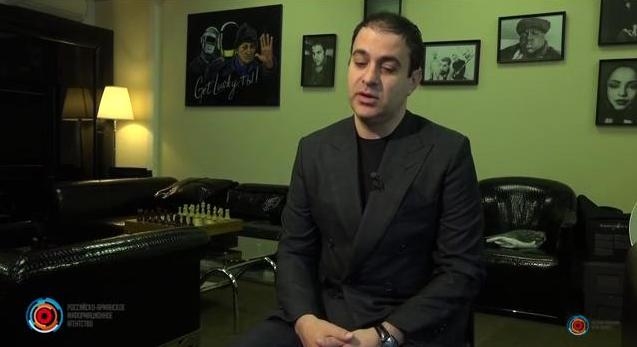 YEREVAN, 18 APRIL, ARMENPRESS: The famous Armenian comedian, broadcaster, the founder of Comedy Club Garik Martirosyan will be in Yerevan on April 24 with his colleagues to take part in the events, devoted to the 100th anniversary of the Armenian Genocide. Garik Martirosyan stated about it in the interview to RusArminfo.
“This year I will come to Armenia with all the participants of the Comedy Club. Not only the famous actors will come with us, but also the screenwriters, producers and editors. The General Director of ТНT TV Company Igor Mishin will as well arrive in Armenia to participate in the events of April 24. And I would like to thank him for it”, - said Martirosyan.