Armenian Genocide and its responses in Russia: Expo in St. Petersburg 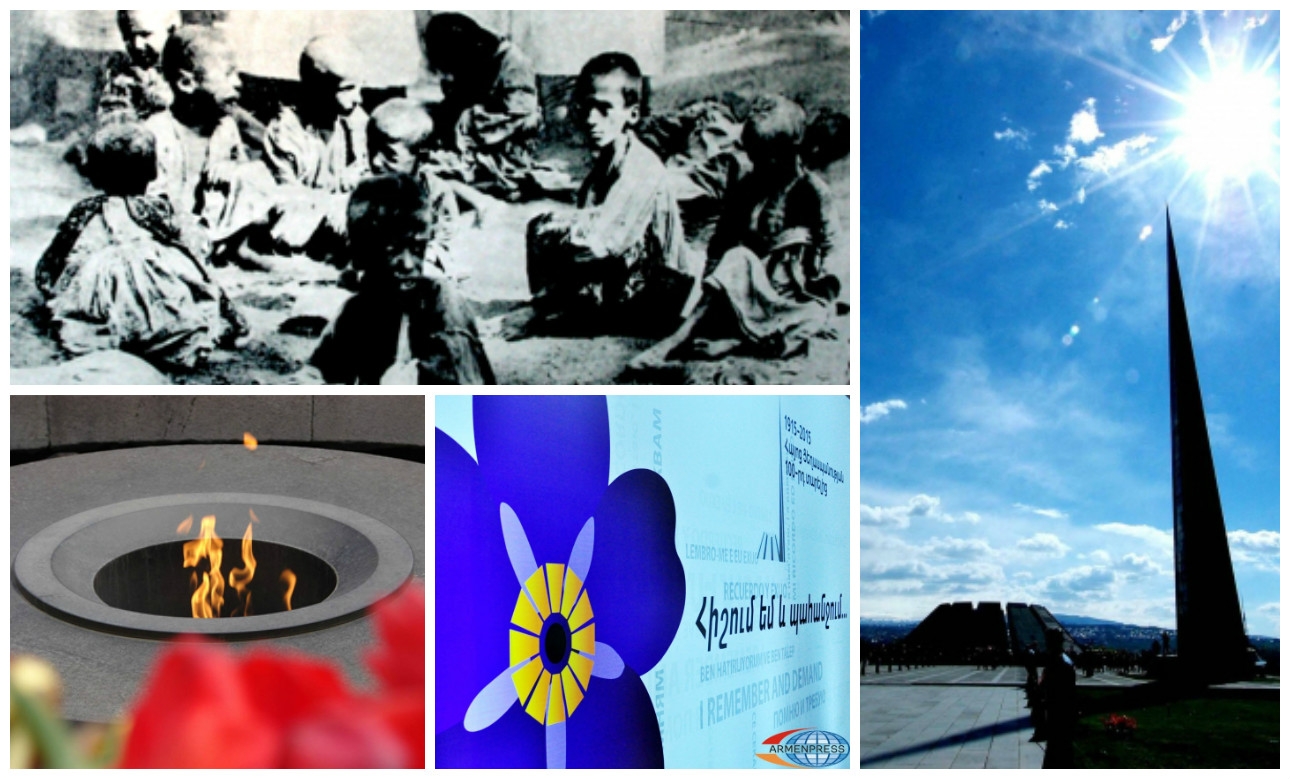 
SAINT PETERSBURG, APRIL 2, ARMENPRESS: The exhibition “Armenian Genocide and Russia’s cooperation” was held at the National Library of the Russian Federation in Saint Petersburg, devoted to the centenary of the Armenian Genocide. Armenpress correspondent in Saint Petersburg informs that the exhibited materials tell about the wide response, emerged by the crime of the century, committed by Turkey against the Armenians.

During the years of the Genocide, the progressive intelligentsia of Russia, expressing their anger, called to the Government, demanding to condemn the crime, committed by Turkey, and provide material assistance to thousands of victims and refugees. Around the country relief unions, committees and councils are organized, the activists of which start collecting and sending material assistance to the needy Armenians. The activities of the Red Cross of Russia was especially efficient for the Armenian refugees.