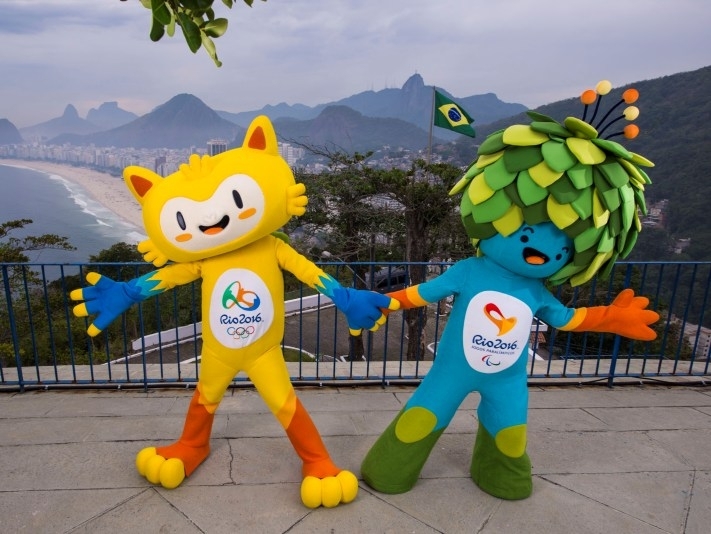 YEREVAN, APRIL 2, ARMENPRESS: Tickets for the 2016 Rio Olympics went on sale in Brazil on Tuesday, with top prices comparable to those at the London Games and more than half costing 70 Brazilian reais ($22) or less, Armenpress reports, citing Reuters.
The most affordable of the 7.5 million tickets are 40 reais and all purchases can be paid for in up to five installments. The cheapest tickets at London 2012 were 20 pounds, at the time about $32.
The most expensive tickets in Rio -- for the athletics, basketball, beach volleyball and volleyball finals -– are priced at 1,200 reais, far above Brazil's minimum monthly wage of 788.
Tickets for the popular opening ceremony will cost up to 4,600 reais.
The announcement came as many Brazilians struggle to keep their heads above water amid a deepening economic crisis.
The economy grew 0.1 percent last year and is expected to shrink in 2015 as corruption scandals hit investment.
The Olympics competition schedule was also released on Tuesday, with eight finals on the last day, Sunday Aug. 21.
The men's football tournament is the first sport to kick off on Aug. 3, two days before the opening ceremony.
Tickets for the seven soccer matches scheduled for Sao Paulo have been held back due to an impasse over who will foot the bill for the renovations at the Corinthians arena.