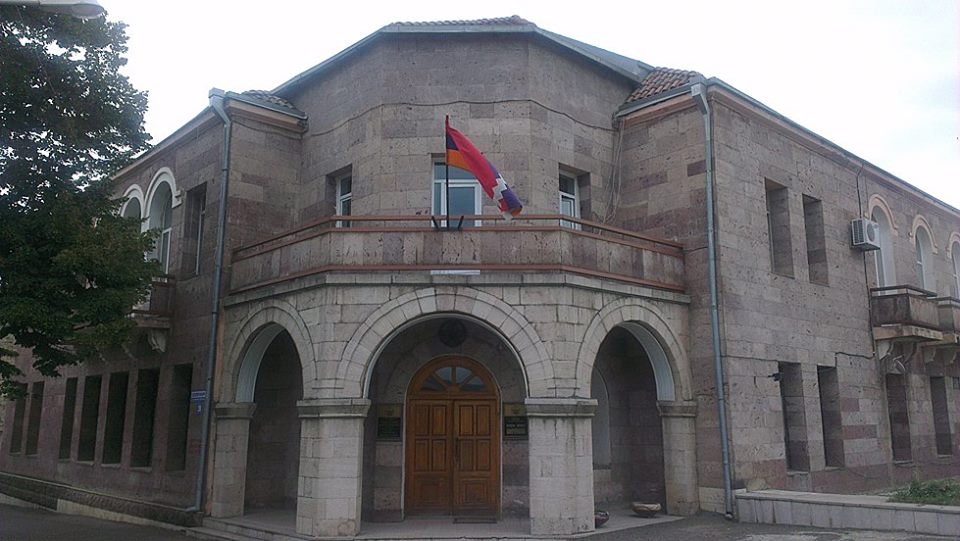 
STEPANAKERT, 2 MARCH, ARMENPRESS. On February 27, members of the “Nazarbek” Youth Union of the Social Democrat Hunchakian Party organized an event commemorating the victims of the Sumgait Pogrom in Alfortville, France. As the Department of Information and Public Relations of the Ministry of Foreign Affairs of the Nagorno-Karabakh Republic reports to “Armenpress”, the event included the showing of the film “Sumgait: Unpunished Crime” made by “Tsir Katin” Studio, followed by a speech by Permanent Representative of the Nagorno-Karabakh Republic in France Hovhannes Gevorgyan.

He read the testimonies of survivors of the Sumgait Pogrom and recalled the fact that the massacres were planned. The attendees compared the Armenian Genocide and the Sumgait Pogrom, as well as touched upon the Artsakh movement, its history and the current stage of the liberation struggle.