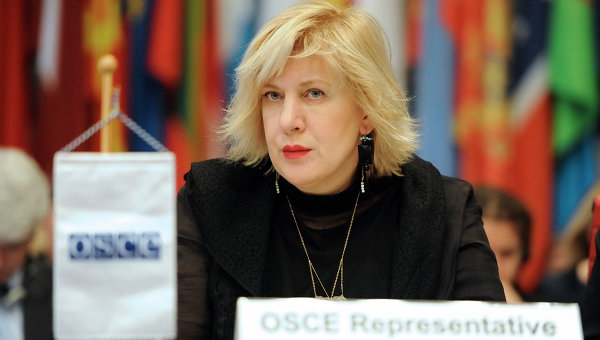 
YEREVAN, 2 MARCH, ARMENPRESS. On the 10th anniversary of the death of Azeri journalist Elmar Huseynov, the OSCE Representative on Freedom of the Media Dunja Mijatović, today called on OSCE participating States to ensure journalists’ safety and the right to freedom of expression.

“On the anniversary of the death of Elmar Huseynov, the issue of journalists’ safety must be raised. Attacks and harassment of journalists in the OSCE region is growing while thorough investigations are scarce, which has a chilling effect on free media. Elmar Huseynov, the founder and editor of the independent weekly news magazine Monitor, was shot and killed outside his apartment on 2 March 2005. The magazine had been under constant pressure from authorities for the critical nature of some of the articles published. Huseynov’s killers remain at large,” Dunja Mijatović said, as “Armenpress” reports, citing the official website of the OSCE.