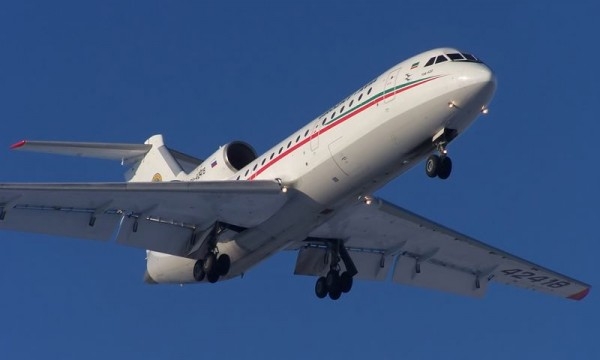 YEREVAN, OCTOBER 23, ARMENPRESS: Grozniy Avia airline plans to launch a Simferopol-Yerevan flight starting November 16, Interfax said, citing Anatoly Tsurkin, the Minister of Transport of Crimea. Armenpress reports that according to the Minister, it will be the second international flight from the Simferopol Airport after Crimea joined Russia. Tsurkin says tickets to the new destination are already available.
Unlike the charter flights from Simferopol to Istanbul that were launched in July 2014, the Simferopol-Yerevan flight tickets can be reserved through any reservation system.
Ukrainian airlines cancelled the flights to Crimea after it joined Russia in March 2014.
The Minister of Transport of Crimea stated that the sale of the tickets of the new flight has launched on October 23. The planes will implement the flights once a week, on Sundays. The flight lasts 1 hour and 45 minutes.