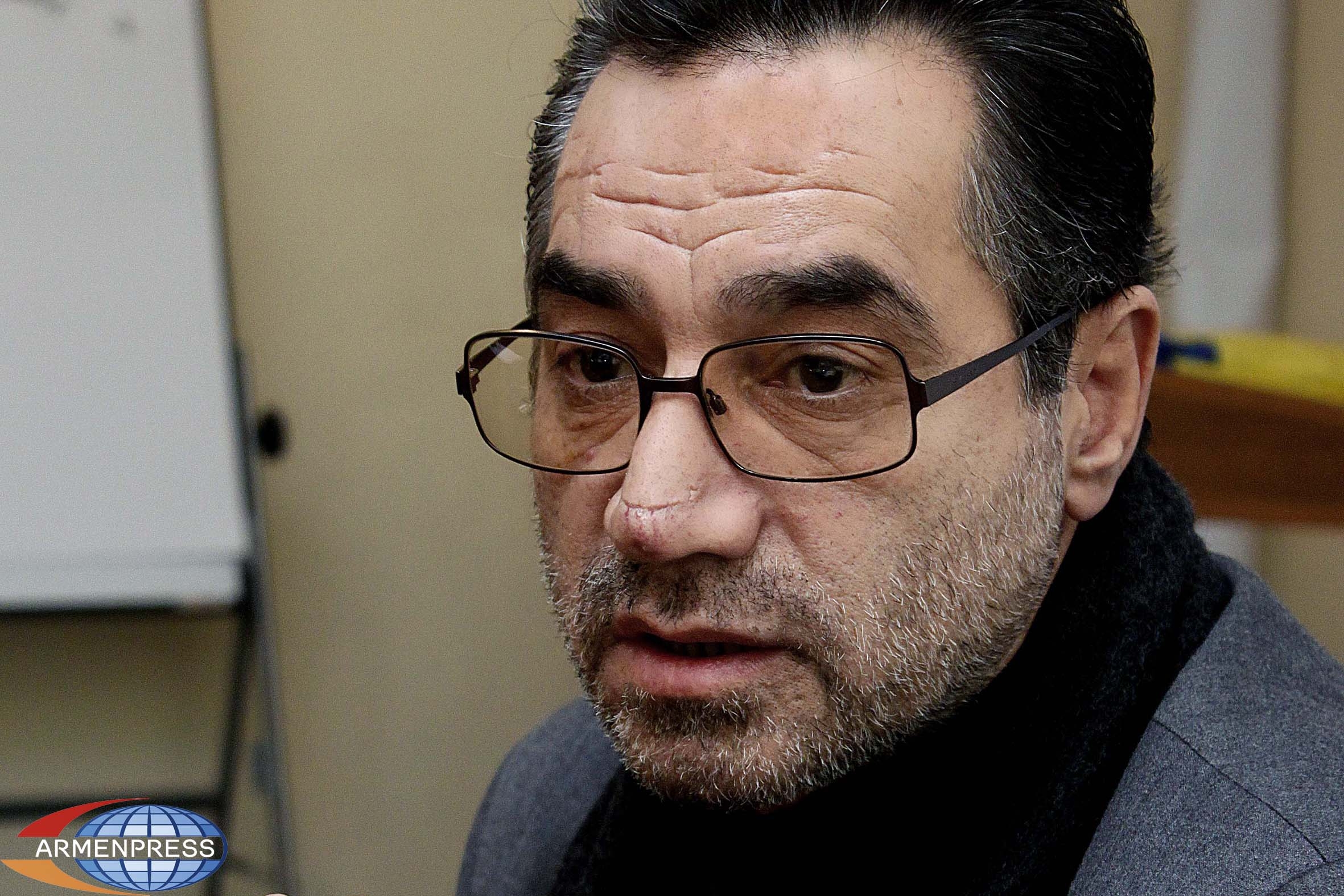 
YEREVAN, JANUARY 10, ARMENPRESS.  The requiem of the actor, rector of Yerevan State Institute of Theater and Cinema Armen Mazmanyan took place in St. John Church in Yerevan on January 10.  Many political figures, intellectuals, artists and people appreciating Armen Mazmanyan’s art attended the requiem ceremony and delivered their tribute to the intellectual.

“I had known Armen since my student years. We studied at the same course with Marat Marinosyan. I remembered his graduation paper. He had staged “Prometheus”. He had done an amazing thing: he had staged it in the courtyard of the Theatre Institute. It was May. The performance had not begun yet, when it began hailing. Armen was running from right to left, trying to do anything. Then he said: “You know my whole life will be like this”. We had communicated with each other much: he had a unique way of thinking. He was overcoming nature rudiments during his whole life. I think his life was a struggle from the beginning to the end. I hope it will calm down. Slowly we become orphans; our friends leave us in turn. Unfortunately, the color of our life lacks,” artistic Director of Yerevan State Pantomime Theatre Zhirayr Dadasyan stated it.