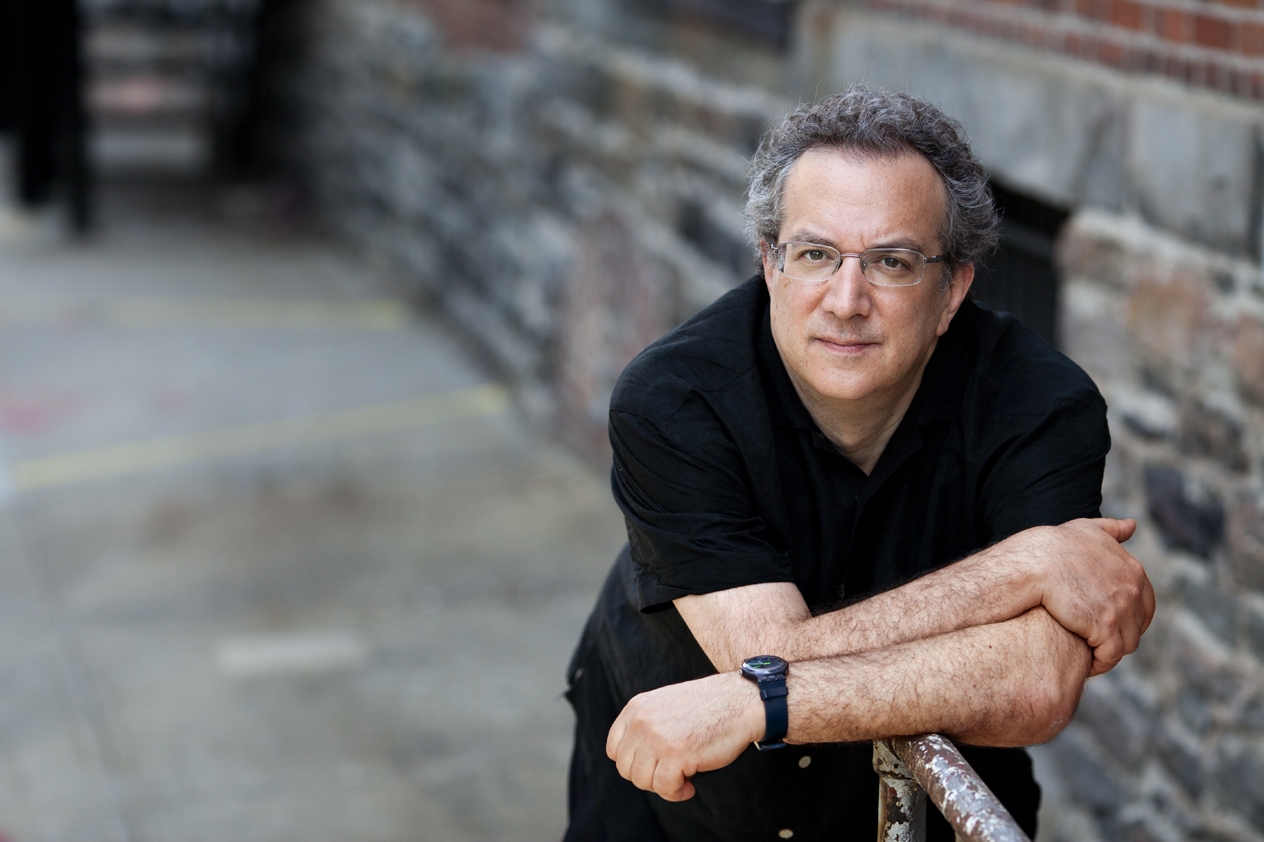 
, JUNE 26, ARMENPRESS:  Brilliant commentator of classical music, candidate of “Grammy” award, one of the best jazz pianists of the world Uri Caine will perform in for the first time. Armenpress was informed from Armenian State Chamber Orchestra that famous musician who has arrived from will perform with Armenian State Chamber Orchestra on June 27 performing the creations of Komitas, Aslamazian and from his own play list.

The son of Burton Caine, a professor at Temple Law school, Caine began playing piano at seven and studied with French jazz pianist Bernard Peiffer at 12. He later studied at the University of Pennsylvania   where he came under the tutelage of George Crumb.  He also gained a greater familiarity with classical music in this period and worked at clubs in .

He played professionally after 1981, and by 1985 had his recording debut with the Rochester – Gerald Veasley  band. In the 1980s, he moved to New York city.