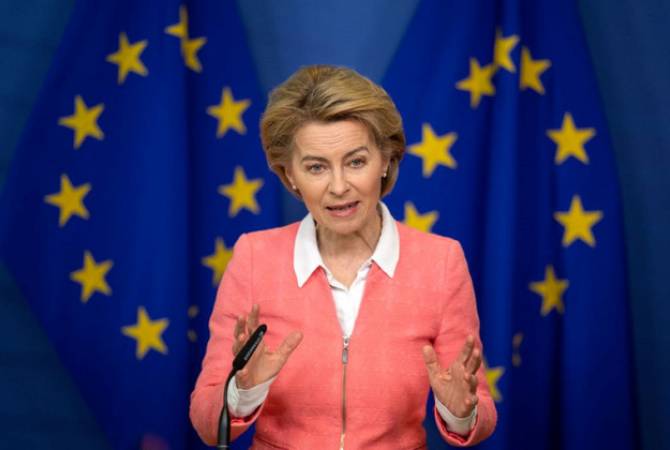 
YEREVAN, JUNE 27, ARMENPRESS. The European Commission’s Ursula von der Leyen said in an interview with the German TV channel ZDF on Sunday that she was against a boycott of the G20 summit scheduled for this fall if Russian President Vladimir Putin attends it, reports TASS.

“We have to think very carefully about whether we paralyze the entire G20, so I don’t support it”, the president of the European Commission said on the sidelines of a G7 summit in Elmau, Bavaria. “In my opinion, the G20 is too important, including for developing countries”, she added.

The G20 heads of state and government summit will take place on November 15-16 in Bali.