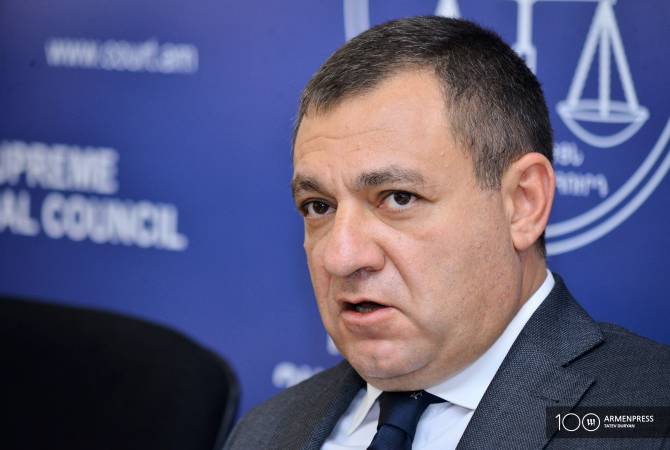 “President of the Supreme Judicial Council, judge of the Yerevan Court of General Jurisdiction, Ruben Vardazaryan’s powers are terminated on grounds of a serious disciplinary action”, Gagik Jhangiryan said, adding that the decision takes effect immediately after its publication and is not subject to appeal.