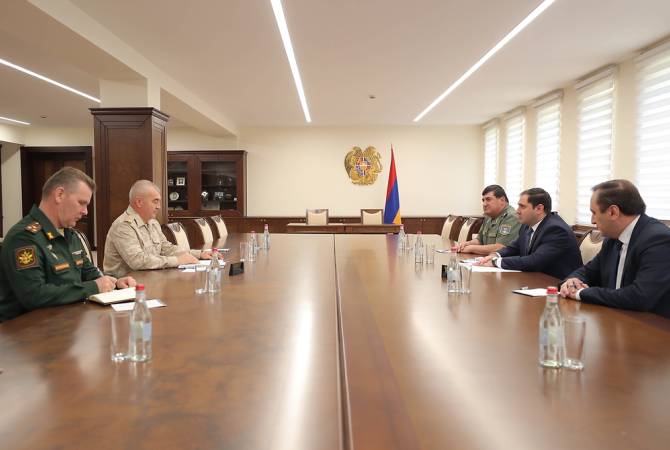 Volkov briefed the Armenian Minister of Defense on the situation and ongoing developments in the area of responsibility of the Russian peacekeepers.

The sides highly valued Russia’s efforts in stabilizing the military-political situation in the region, as well as the course and effectiveness of the Russian peacekeeping mission in Artsakh.