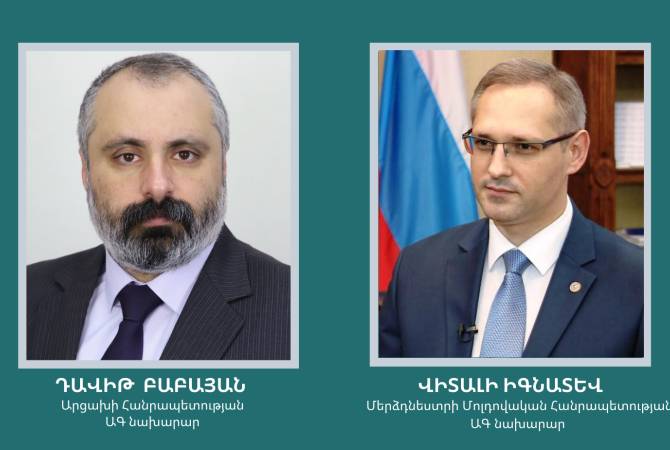 Minister Babayan condemned the terrorist attacks on a number of PMR state structures committed the day before, expressing solidarity with the fraternal Pridnestrovian people on behalf of the authorities and people of Artsakh.

Issues related to regional and global geopolitical developments, as well as the relations between the foreign ministries of the two countries were discussed during the meeting too.