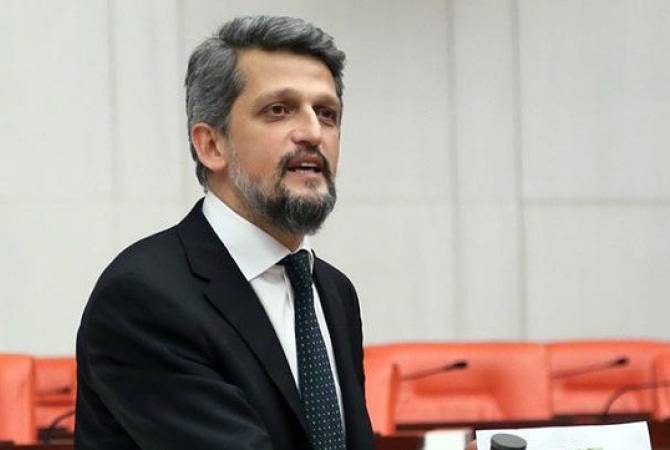 The message says that the bill envisages recognizing the Armenian Genocide, defining those responsible, removing the names of the perpetrators of the genocide from public places, naming those places after the civil servants who opposed the genocide, granting Turkish citizenship to the victims and their families.

“If such a thing happens (recognition-edit), it will not be important what the leaders and parliaments of other countries say about it. Only the Turkish society can heal the wounds of the Armenian people. The Armenian Genocide was committed in these lands, and justice can only be established here in Turkey," the bill reads.