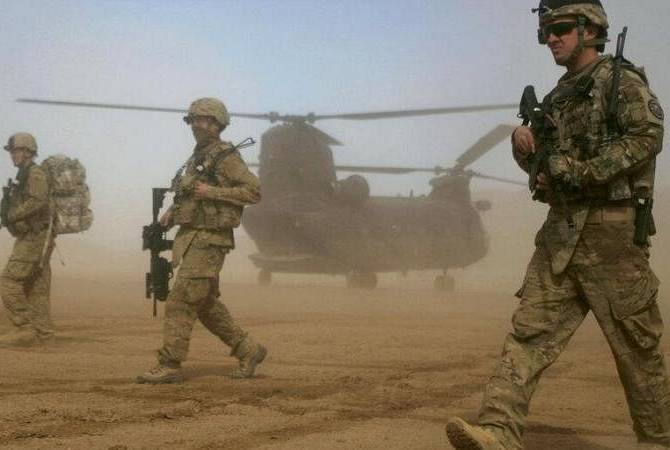 According to the TV channel, the additional troops may be deployed in Romania, Bulgaria and Hungary, but no final decision has been made yet.

According to CNN, not all of the 30 NATO member states are ready to take such a step.

11:29, 05.19.2022
2789 views U.S. recognizes role of population of Nagorno-Karabakh in deciding its future–Ambassador Tracy’s interview to ARMENPRESS