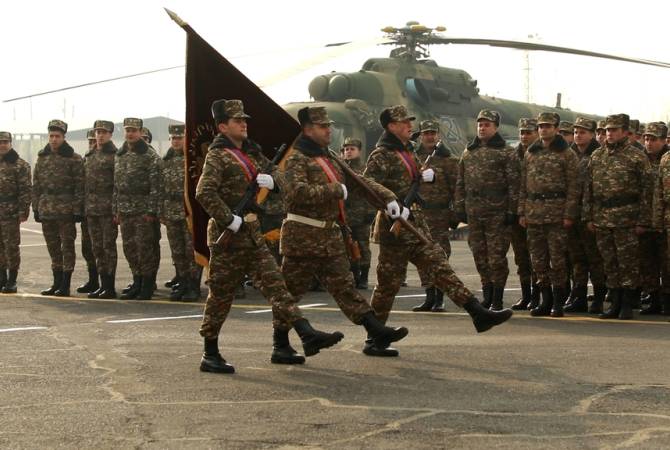 “On the occasion of commissioning the new military aviation equipment, a ceremony was held on January 25 at the Erebuni airfield which was attended by Chief of the General Staff of the Armenian Armed Forces Lt. General Artak Davtyan. Ahead of the anniversary of the formation of the Army, congratulating the personnel, the command of the military base expressed conviction that the protectors of the air borders are ready to fulfill their objectives and keep the country’s air gates safe,” the Ministry of Defense said.

11:29, 05.19.2022
2986 views U.S. recognizes role of population of Nagorno-Karabakh in deciding its future–Ambassador Tracy’s interview to ARMENPRESS