Armenia wants to establish relations with Turkey without preconditions. Pashinyan 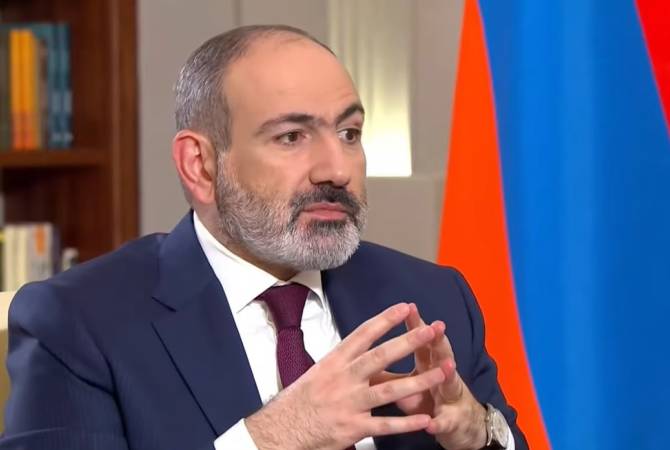 "Do we want to open the Armenia-Turkey border? Yes, we are sincere in that position. It did not happen then (ed. In 2009), now we must try to take into account the previous experience," he said.

Answering the question to what extent it is possible for Turkey to put forward preconditions for the normalization of relations again, Pashinyan emphasized. "Yes, there were no preconditions in the Armenian-Turkish protocols of 2009, but later preconditions appeared. We cannot guarantee that this will not happen again. We need to understand how interested the parties are. The process is transparent from the very beginning of the political negotiations. This has never been the case before.”

The Armenian PM mentioned that they have no secrets from the public. "Our policy will be in the realm of public announcements. But constantly leaking working information will not benefit the process."

Referring to the failure of the 2009 process, Pashinyan noted that there were factors that were different at that time. "At that time, the negotiations were conducted by the President on the Turkish side and the Armenian President on the Armenian side. But at that time Turkey was a country of parliamentary model of government. It is true that the President of Turkey was a representative of the ruling political team, but nevertheless, he was not the head of the country, the Prime Minister was the head. The dialogue is now taking place under a mandate given by the President of Turkey. In other words, this is one of the factors that can have a certain impact on the process, hopingly, a positive impact”, the PM said.