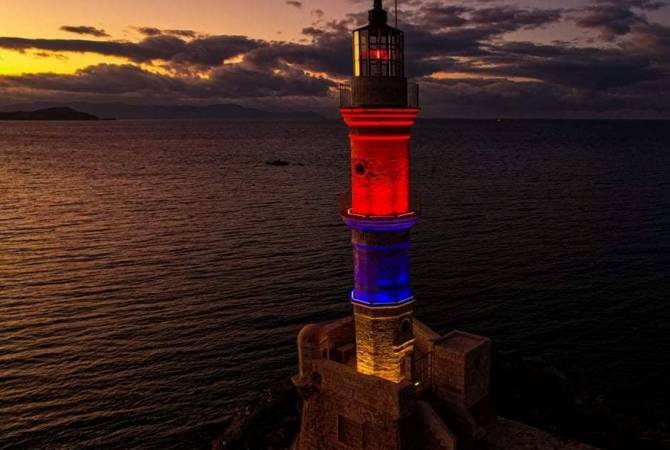 
YEREVAN, JANUARY 21, ARMENPRESS. On the occasion of the 30th anniversary of establishment of diplomatic relations between Armenia and Greece, the famous lighthouse in the Greek city of Chania (Crete island) and the City Hall building of Alexandroupolis were lit up in the colors of the Armenian flag, the Armenian Embassy in Greece said on social media. 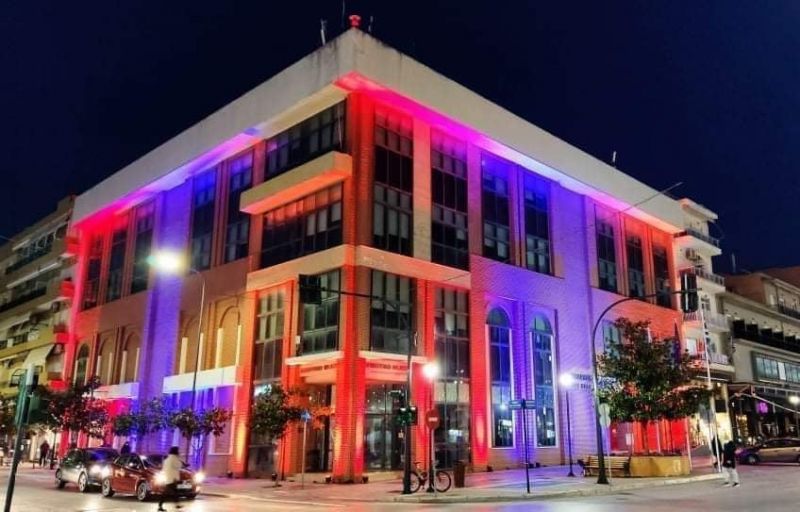 11:29, 05.19.2022
2546 views U.S. recognizes role of population of Nagorno-Karabakh in deciding its future–Ambassador Tracy’s interview to ARMENPRESS