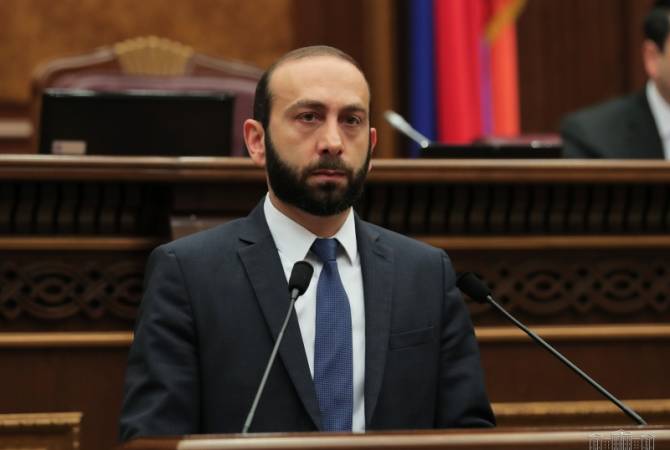 
YEREVAN, JANUARY 19, ARMENPRESS. No government of Armenia has ever and will ever attempt to doubt the fact that the Armenian Genocide is a historical fact, Foreign Minister Ararat Mirzoyan said in parliament in response to opposition MP Anna Mkrtchyan’s (Pativ Unem) question.

Mirzoyan cited the government program, which was approved by parliament.