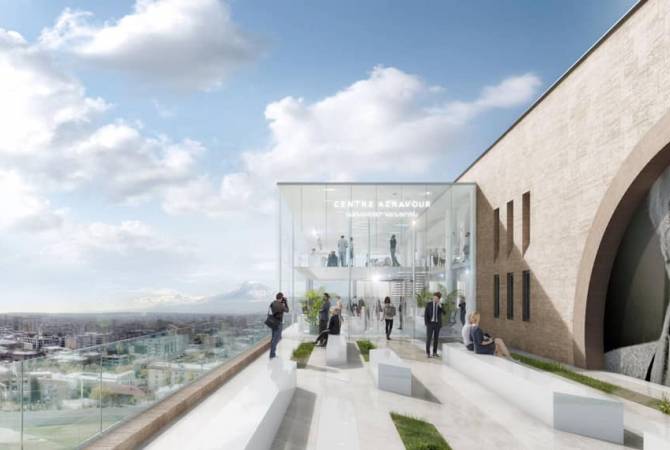 
YEREVAN, JANUARY 18, ARMENPRESS. Former Ambassador of France to Armenia Jonathan Lacôte has announced in a statement on social media that a French Institute will open in Yerevan as the French government has officially approved the initiative.

During his mission in Armenia the former Ambassador has made a lot of efforts together with the Aznavour Foundation for the implementation of this project.

The Institute will be located near the Aznavour Center on Yerevan’s Cascade.

“This Institute will unite the projects of all those who contribute to cultural ties of the two countries. The creation of this Institute 30 years after the establishment of diplomatic relations will justify the sincere expectations of the Armenian society”, Jonathan Lacôte said on Facebook.

The new French Institute will be engaged in implementing educational, cultural and humanitarian programs.