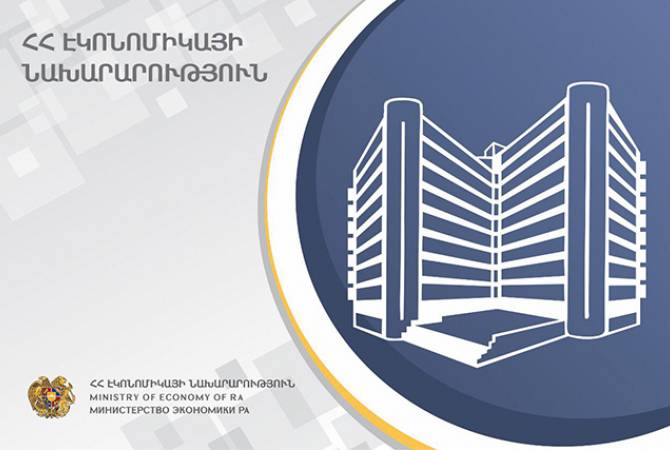 
YEREVAN, DECEMBER 30, ARMENPRESS. Based on the results of the interdepartmental discussions in Armenia, a decision was made not to extend the embargo on Turkish goods, ARMENPRESS reports the Ministry of Economy of Armenia informs.

In particular, the Ministry notes that the ban on Turkish goods over the past year has had both positive and negative economic consequences.

"One of the positive consequences is a number of newly established or expanded productions in the light industry, construction materials, furniture production, as well as in agriculture, but the main negative effect of the embargo is the significant impact on inflation, which was reflected especially in a number of consumer goods. There are many requests from our businessmen to lift the ban on the import of Turkish goods”, the Ministry said.

During this year, a number of businesses have started to produce goods to replace Turkish ones. The Ministry assured that there will be consistency in ensuring the viability and competitiveness of such companies in the new conditions, assisting them with additional tools if necessary.

"By lifting the ban on the import of Turkish goods, the principle of reciprocity is expected to create more favorable conditions for the export of Armenian goods," the Ministry said.

By the decision of October 20, 2020, the Government of the Republic of Armenia imposed a temporary ban on the import of final goods of Turkish origin. The ban was then extended until December 31, 2021.