Armenian serviceman in critical condition after shooting incident at military base 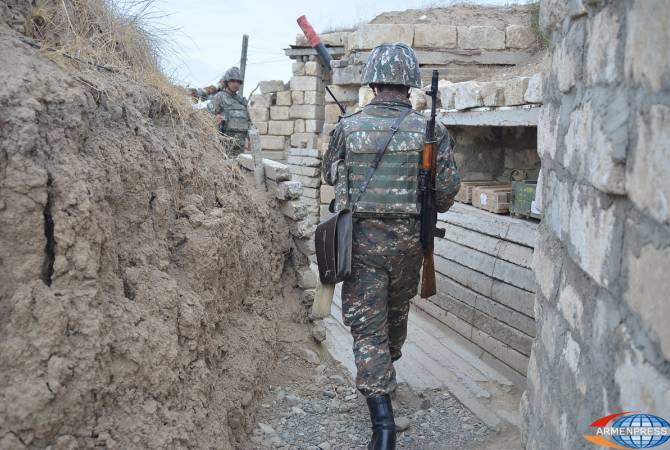 
YEREVAN, DECEMBER 9, ARMENPRESS. An Armenian soldier is in critical condition after sustaining a gunshot wound in the late evening of December 8.

According to the Ministry of Defense, preliminary information indicates that the shooting was not enemy fire and the round was fired by a fellow serviceman of the victim.

Private Senik Sahakyan of the Armenian Armed Forces, born 2003, sustained the gunshot wound while on duty at a military base in the south-eastern direction.

Authorities did not immediately reveal whether or not they believe the shooting was an accident or deliberate.

The Ministry of Defense said an investigation is ongoing.