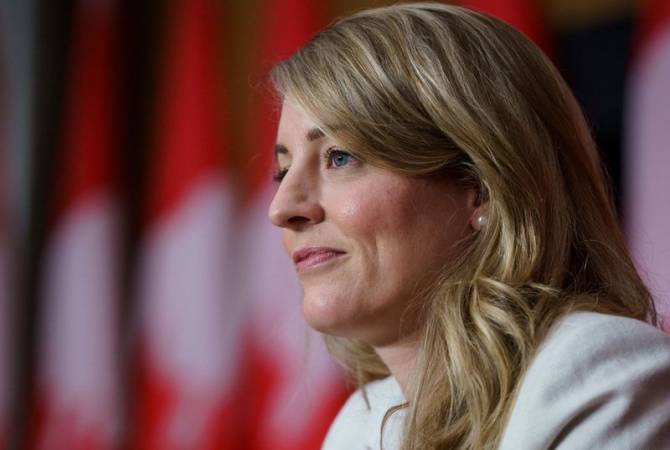 
YEREVAN, DECEMBER 3, ARMENPRESS. Canada has expressed its solidarity with the Armenian people.

“Met with my Armenian counterpart at OSCE. I expressed Canada’s solidarity with Armenian people, reiterated Canada is deeply concerned by the recent Armenia-Azerbaijan border clash, which resulted in the deaths of Armenian troops”, the Canadian FM said on Twitter.

19:30, 01.14.2022
Viewed 1610 times Russian MFA issues statement on the results of the meeting between the special representatives of Armenia, Turkey