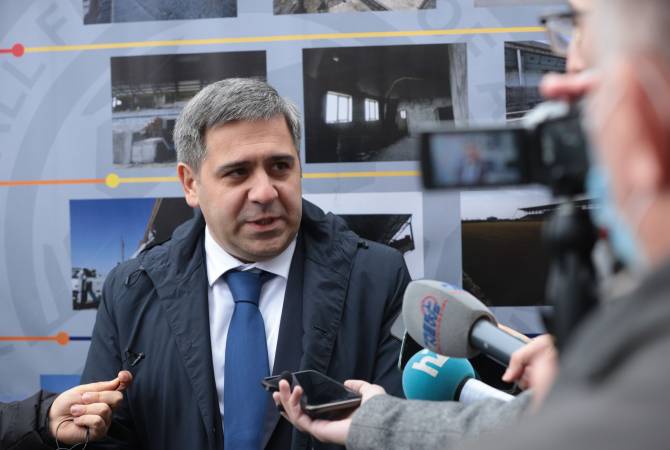 He said that various stages of negotiations were suspended due to the pandemic and during the post-war period. “Now we’ve launched the negotiations again. I can’t say that we’ve advanced in this issue but there are some changes. The football federation continues the work around building a national stadium,” Melikbekyan told reporters.