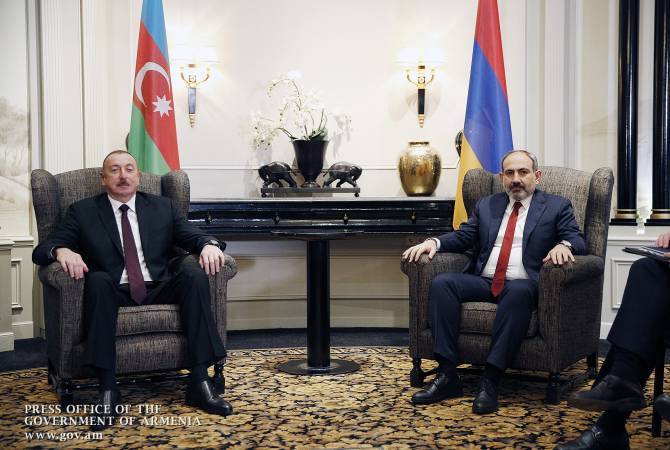 
YEREVAN, NOVEMBER 26, ARMENPRESS. Russian expert on international studies, Editor-in-Chief of Russia In Global Affairs journal, research director at the Valdai Discussion Club, Fyodor Lukyanov, doesn’t expect anything new from the upcoming Pashinyan-Putin-Aliyev trilateral talks to be held in Sochi on November 26, because, according to him, the problems existing within the Armenian-Azerbaijani domain, including the situation around Nagorno Karabakh, are far from being resolved.

Lukyanov told ARMENPRESS that at this moment the meeting of the leaders of Armenia and Azerbaijan and the restoration of contacts which were suspended after the war are more important than the result of the negotiations. The Russian expert highlights both Russia’s and the European side’s mediation role on this matter.

“It’s difficult to expect anything new, because the situation is far from being resolved, and the implementation of the agreements reached in the past one year remain mainly in the draft state. This is supplemented by the recent border clashes which showed how shaky it is all. Therefore, I think that in such situation the number one task is to restore the contacts which have been suspended after the war that took place a year ago. It’s impossible to move forward without the restoration of these ties and contacts. Therefore, both Europeans and of course, Russia show activeness. In my opinion, from this perspective the fact of the meeting will be more important, than its result”, he said.

Today, on November 26, Armenian Prime Minister Nikol Pashinyan, President of Russia Vladimir Putin and Azerbaijani President Ilham Aliyev will hold trilateral talks in Sochi, dedicated to the 1st anniversary of the signing of the statement which put an end to the military operations in the Nagorno Karabakh conflict zone on November 9, 2020.