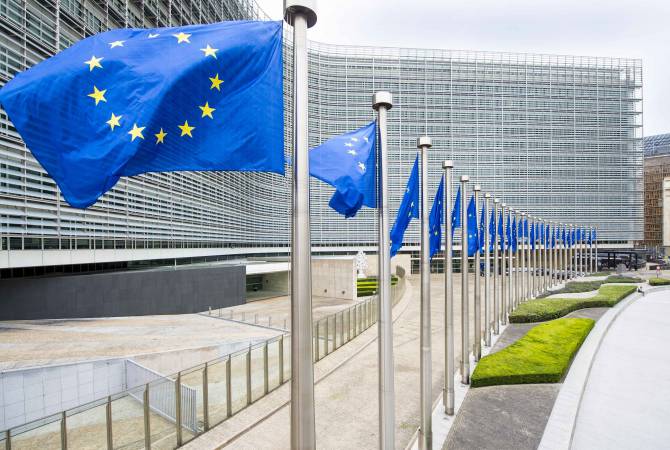 
YEREVAN, NOVEMBER 19, ARMENPRESS. More than a dozen of MEPs have sent a letter to Josep Borrell, Vice-President of the European Commission and High Representative of the Union for Foreign Affairs and Security Policy, urging him to use all possible levers to prevent the violation of the territorial integrity of the Republic of Armenia, as well as Azerbaijan's bellicose rhetoric.

ARMENPRESS reports the MEPs reminded in the letter that the Azerbaijani armed forces attacked the eastern border of Armenia on November 16.

“As members of the European Parliament, we condemn the Azerbaijani aggression and the infiltration into the sovereign territory of the Republic of Armenia, which violates the November 9, 2020 ceasefire declaration, and seriously endangers the fragile peace in the region. The Azerbaijani Armed Forces must be immediately withdrawn from the territory of Armenia”, reads the letter.

The MEPs noted that they deeply regret the human losses caused by the attack. They stressed that any action or rhetoric aimed at violating the safe, peaceful and normal life of the population and human rights in the eastern and southern regions of the Republic of Armenia must be stopped immediately.

“We call on the EU External Action Service to use all its levers to stop and prevent the violation of the territorial integrity of the Republic of Armenia, as well as the belligerent rhetoric”, the MEPs said in the letter.