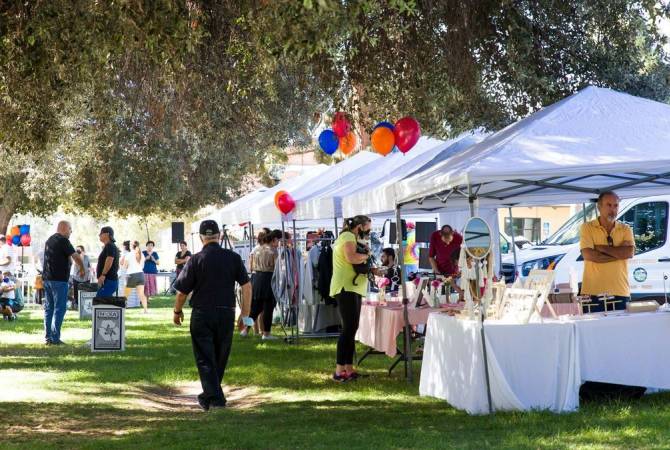 
YEREVAN, OCTOBER 29, ARMENPRESS. The Armenian Festival 2021 will be held in Glendale, Los Angeles, on December 11th, aimed at presenting the Armenian arts and culture to the American public at large and promoting those through highlighting the creative image of the Armenian people, the Consulate General of Armenia in Los Angeles said in a statement.

The event has been organized by the Consulate General of Armenia in LA.

One of its important goals is to introduce to the American public a wide range of technology and products spanning from high-tech to traditional merchandises made in Armenia, Artsakh, and California.

Other Armenian communities from the Western United States are going to participate in the festival.