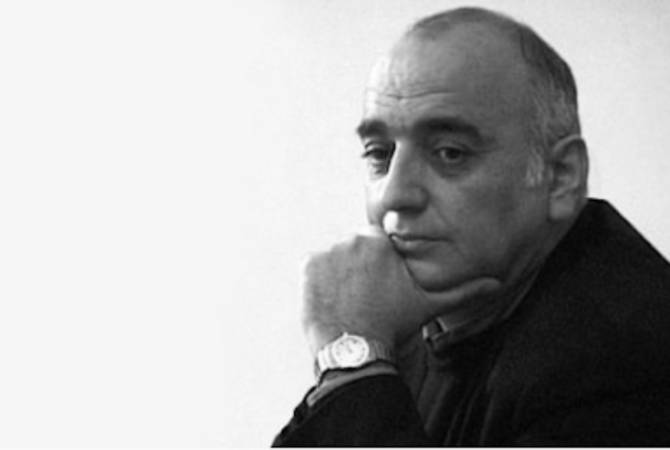 
YEREVAN, OCTOBER 20, ARMENPRESS. A governmental commission will be created to organize the funeral of Vano Siradeghyan, a former minister of interior and former mayor of Yerevan who died at the age of 74 on October 15, the prime minister’s office said.

Siradeghyan allegedly fled Armenia in 2000 after murder and conspiracy charges were brought against him. He denied wrongdoing.