US Senate Committee on Appropriations recommends $2 million aid to Artsakh 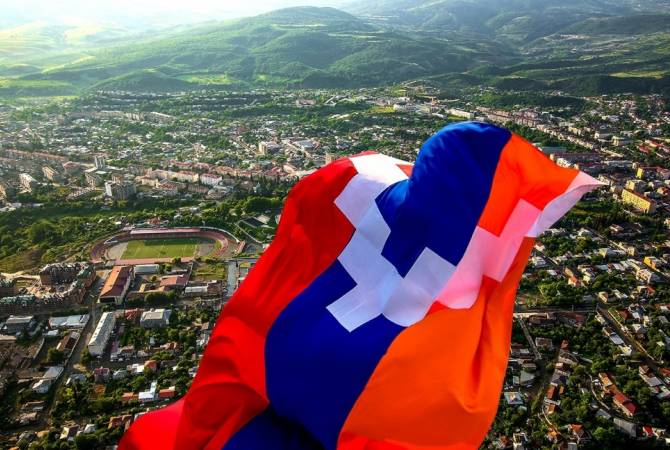 
YEREVAN, 19 OCTOBER, ARMENPRESS. The United States Senate Committee on Appropriations released its Fiscal Year 2022 Appropriations Bills today, which includes a recommendation of $2 million in aid to Artsakh, ARMENPRESS was informed from the Armenian Assembly of America (Assembly).

Specifically, "the Committee recommends up to $2,000,000 for humanitarian demining and UXO clearance activities in areas affected by the 2020 fighting in the Nagorno-Karabakh conflict, subject to prior consultation with the Committees on Appropriations."

The report also called "for humanitarian assistance" for those that have been "displaced by the conflict in Nagorno-Karabakh."

In addition, the Committee remained "concerned with the protracted conflict," and requested "the Secretary of State to consult with the Committees on Appropriations prior to obligating assistance made available under title IV of the act for Armenia and Azerbaijan."

The bill itself restates Section 907 of the FREEDOM Support Act, which was adopted in 1992 when Congress took a principled stand against Azerbaijani aggression toward the Armenian people. Section 907 states that U.S. funds "may not be provided to the Government of Azerbaijan until the President determines and so reports to the Congress, that the Government of Azerbaijan is taking demonstrable steps to cease all blockades and other offensive uses of force against Armenia and Nagorno-Karabakh." In the aftermath of the September 11, 2001 terrorist attack on American soil, a national security waiver was added to Section 907. The exercise of the waiver is valid so long as it "will not undermine or hamper ongoing efforts to negotiate a peaceful settlement between Armenia and Azerbaijan or be used for offensive purposes against Armenia."

The Senate Committee's action follows the recommendation of $50 million in funding for Armenia and $2 million for Artsakh in the Bill and Report by the House Committee on Appropriations in relation to the Fiscal Year 2022 State, Foreign Operations, and Related Programs Appropriations legislation.

"The Assembly welcomes continued U.S. support for the Armenian people. As the House and Senate finalize the Appropriations bills, we urge Congress to allocate robust funding for both Armenia and Artsakh," said Assembly Congressional Relations Director Mariam Khaloyan.