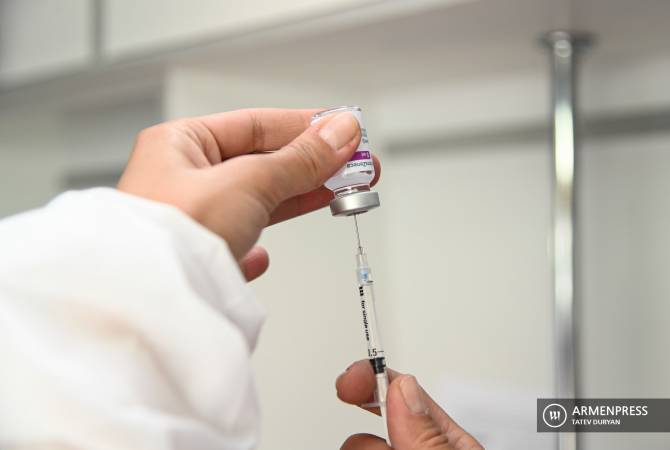 
YEREVAN, OCTOBER 19, ARMENPRESS. The vaccination rates against COVID-19 are significantly higher in the Armenian Armed Forces, than among the civilian population, the Defense Ministry said in a statement on social media.

“In response to concerns voiced by some social media users according to which a seasonal flu is widespread in the Armed Forces and, moreover, the servicemen do not get vaccinated against COVID-19, we announce that there is no reason to worry, there is no tendency of increase in number of seasonal flu or acute respiratory diseases, and the vaccinations are not only carried out, but also its rates are significantly higher than among the civilian population”, the statement says.