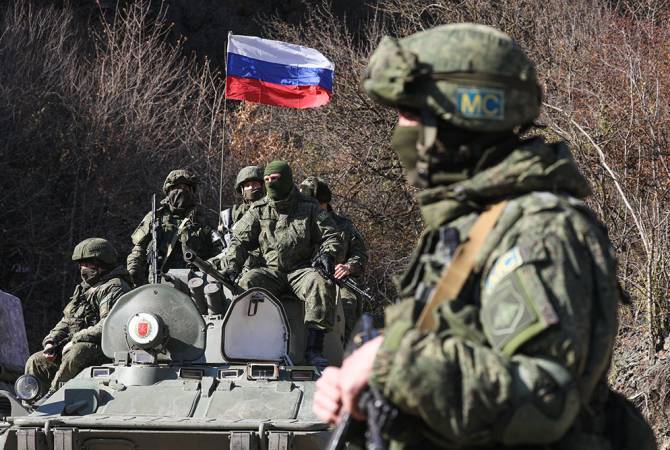 YEREVAN, OCTOBER 9, ARMENPRESS. The Foreign Ministry of Artsakh issued a statement condemning the killing of a civilian by Azerbaijani armed forces. As ARMENPRESS was informed from the press service of the MFA Artsakh, the statement runs as follows,
"On October 9, a civilian of the Republic of Artsakh was fatally wounded by an Azerbaijani sniper fire in an agricultural area near the town of Martakert. The Ministry of Foreign Affairs of Artsakh strongly condemns such aggressive behavior and provocative actions of Azerbaijan aimed at creating an atmosphere of fear among the peaceful population of the Republic of Artsakh and emigration of Armenians from the country. Azerbaijan also pursues far-reaching goals - that is to disrupt the implementation of the peacekeeping mission of the Russian Federation and to question the effectiveness of the peacekeepers’ activities. This and all the previous incidents, which resulted in casualties among civilians or damage to their property, are manifestations of Azerbaijan’s coordinated anti-Armenian policy and another proof that the Azerbaijani authorities’ peaceful calls on the people of Artsakh and claims for peaceful coexistence are nothing but an attempt to mislead the civilized world and weaken the vigilance of the Armenian parties. We call on the OSCE Minsk Group co-chair states to take active steps to hold the Azerbaijani party accountable and exclude such incidents in the future".