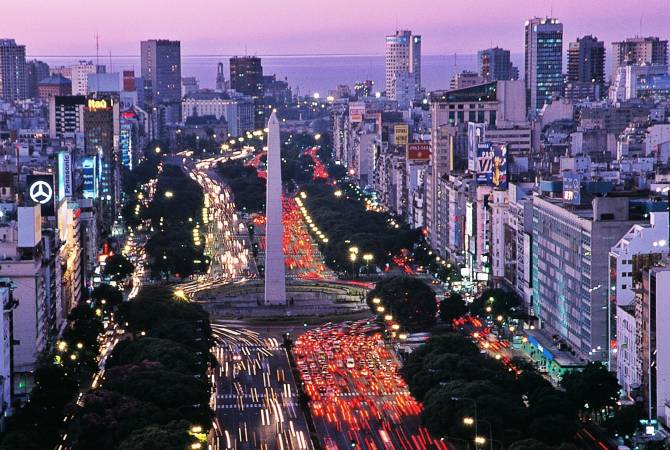 
YEREVAN, OCTOBER 1, ARMENPRESS. The Buenos Aires City Legislature adopted a declaration on September 30 dedicated to the 30th anniversary of the independence of Armenia, the Armenian Embassy in Argentina said on social media.

According to the declaration, the fourth week of September of each year is declared as the week of the Armenian community.