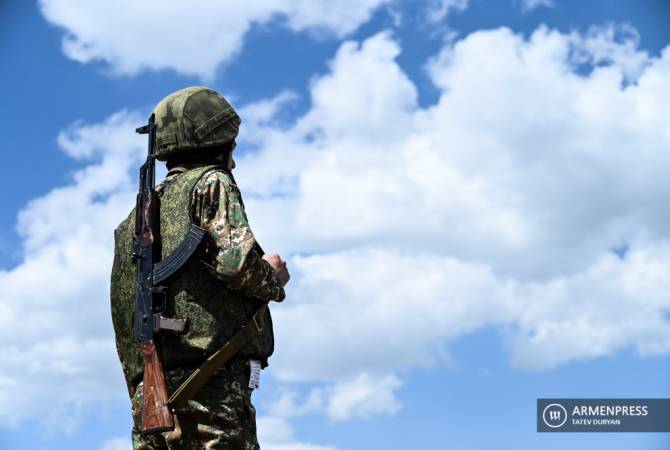 
YEREVAN, SEPTEMBER 28, ARMENPRESS. The Azerbaijani authorities are acting in clear violation of international rules, they are responsible for inflicting a gunshot wound to a serviceman of the Republic of Armenia on September 28 near the village of Kut, Gegharkunik region, and for the intentional attempt to violate his right to life, as ARMENPRESS was informed from the press service of the Human Rights Defender of Armenia, Ombudsman Arman Tatoyan announced.

Tatoyan also reminded that the Azerbaijani armed forces have been carrying out illegal actions against Armenia and its population since they invaded the sovereign territory of Armenia in Syunik and Gegharkunik Provinces.