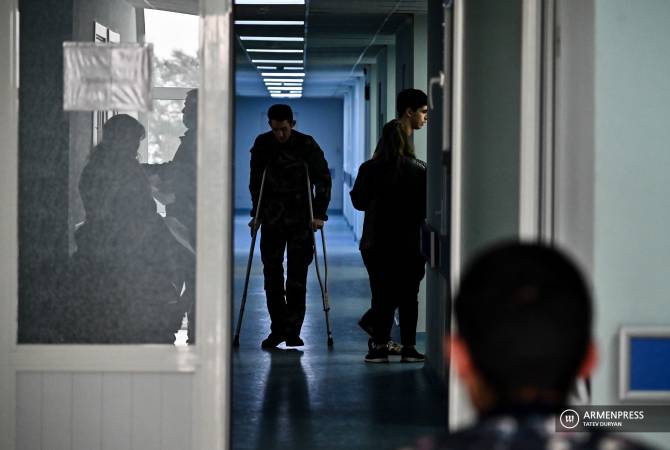 “On August 17 I sent a letter to Armenian Patriarch of Jerusalem His Beatitude Nourhan Manougian, asking the patriarchate to support us in terms of providing psychological assistance to our servicemembers who’ve suffered disabilities in the 44-day war. Today the Patriarch sent his representative Archimandrite Koryun to check the details,” Kocharyan, the chair of the parliamentary committee on defense and security affairs said at a meeting of the committee. He said they will work with the rehabilitation center’s administration and the Yerevan State Medical University Rector Armen Muradyan to clarify the details.

Kocharyan said the move can also speak about the important role of the church.